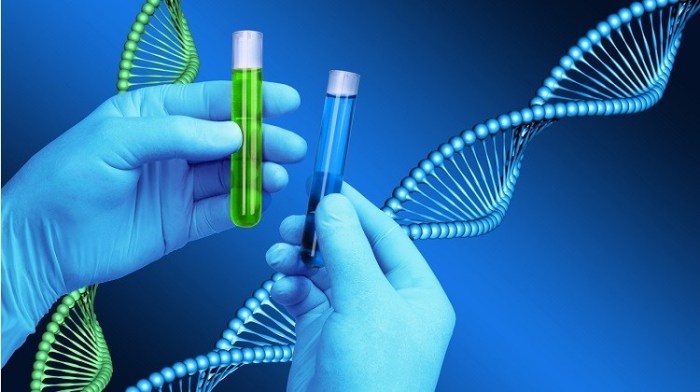 The accuracy of DNA profiling is developing at a rapid pace. And, as a result, the landscape of modern law enforcement is evolving. The accurate results of criminal DNA analysis not only assist in putting criminals behind bars, but it also helps in exonerating those individuals who have been wrongly convicted.

As the end of 2016 is now upon us, here is a roundup of five horrific cold cases that were thankfully solved this year as a result of precise DNA profiling.

The Murder of the Florida Mistress

In 1977, after a rough divorce,  Debra Pentola Clark moved from New York to Florida so that she could get a fresh start in the Sunshine State. Within a short time after arriving in Miami, Debra met and fell in love with a 36 year old married man named Allen Bregman.