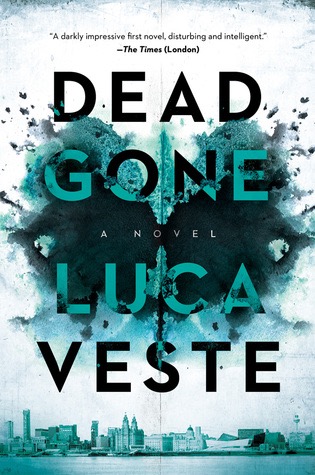 Detectives David Murphy and Laura Rossi are charged with the investigation of the murder of a student at the City of Liverpool University. Attached to her body is a letter from her killer, which details a famous unethical psychological experiment—an experiment that the killer had replicated on the victim, resulting in her death. Convinced at first that the murderer is someone close to the victim, Murphy and Rossi dismiss the letter as a bid to throw them off the scent—until more bodies are found, each with their own letter attached.

When it becomes apparent that each victim has ties to the university, the detectives realize they’re chasing a killer unlike any they’ve hunted before—one who doesn’t just want his victims’ bodies, but their minds as well. As they rush to prevent any…