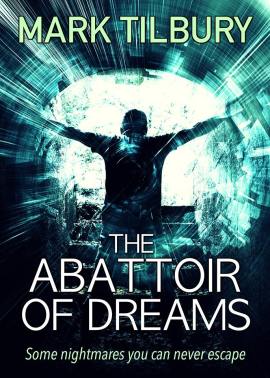 I’m delighted to be helping to celebrate the launch of The Abattoir of Dreams by Mark Tilbury.

The Abattoir of Dreams was published by Bloodhound on 28th February 2017 and is available for purchase here.

The Abattoir of Dreams 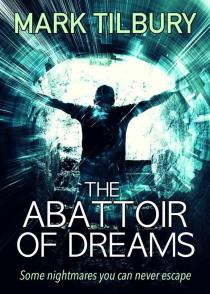 The past is never far away.

Michael Tate has not had an easy life. With his father in prison, and his mother dead, Michael was sent to Woodside Children’s Home.

Now an adult, Michael wakes up in hospital from a coma suffering from amnesia and paralysis. Confused and terrified, he is charged with the fatal stabbing of his girlfriend, Becky. He also learns he attempted to end his own life.

Detective Inspector John Carver is determined that Michael is sent to prison. With no way of defending himself, Michael is left in his hospital bed awaiting transfer to remand.

But then strange things begin to happen and his childhood comes…