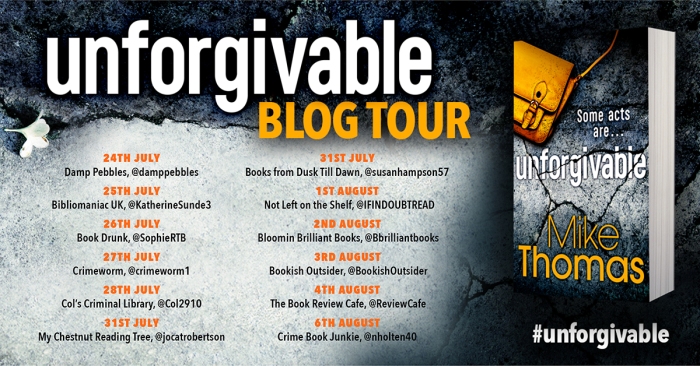 4 stars
A slow-burner but worth staying with it….

I really wanted to like this book. It’s written by someone who has first-hand experience of front-line police work and is based in Cardiff and Penarth; places I know well from the 50s and 60s. My heart began to sink though after the first couple of chapters as I couldn’t relate to either the main character or indeed the constant reminders by the author of the effects which budget cuts have had on police numbers and effectiveness.

Things looked up quite quickly though and when they did it was quite a journey.
DC Will MacReady has returned to active duty after being involved in an incident which led to the death of one officer and the serious wounding of another. Many are unwilling to welcome him back and feelings run high in the team although he does have the support of his Inspector and Sergeant. All this becomes secondary though when a bomb explodes in an ethnic market, shortly followed by another at a mosque in Penarth.

Although the author might initially focus a little too much on the way in which the police are overloaded, one effect of this is to introduce a sense of reality. I loathe those crimebnovels where the investigating officer trots off just to deal with the crime in hand with no other pressures. MacReady’s workload is too much for one man to manage effectively and overtime is at a premium. He also has external pressures not only within his personal and private life but also from more senior members of the team…